Vietnam is a country in South-east Asia, mostly known for the Vietnam war. Economically, for a long time, Vietnam is known as an agrarian, rural and informal economy.

Nowadays, Vietnam is becoming an urban and formal economy with emerging manufacturing sector. 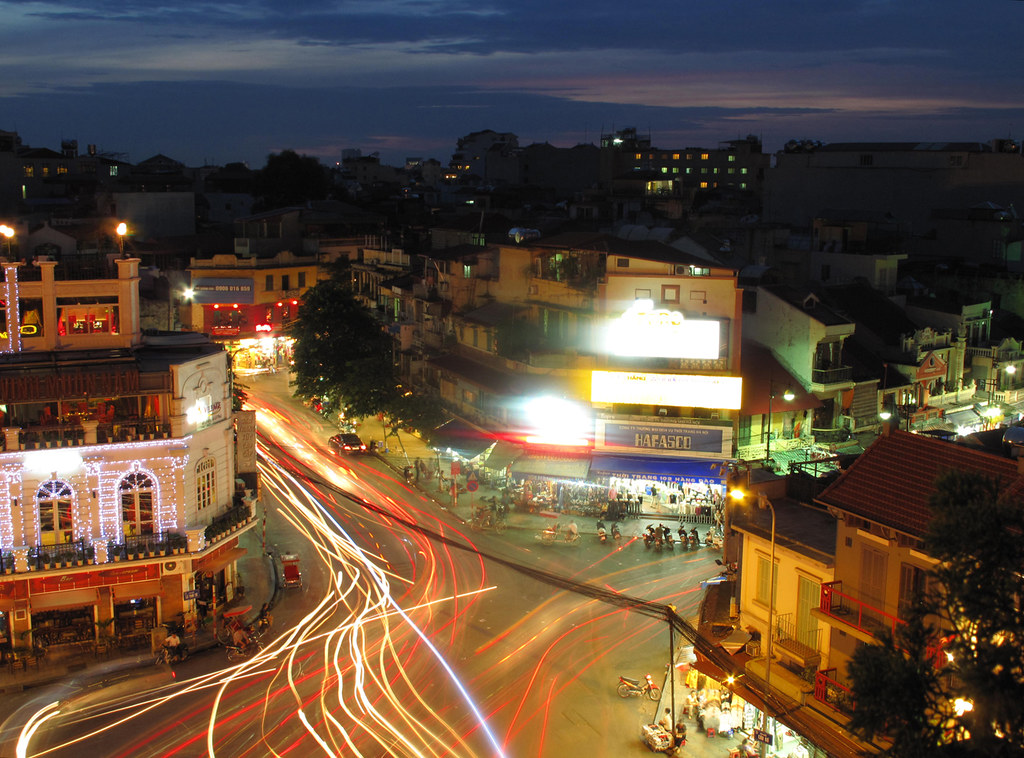 So why don't you outsource to Vietnam? The country has several key advantages to stand out from the rest of Asia and become the new manufacturing powerhouse.

The workforce in the country is very abundant with about 54 million people and keep increasing 1.5 million people annually. The labour pool does not only consist of low qualified workers anymore, instead, it is becoming more and more skilled and high-end. Also, it is generally accepted that Vietnamese has strong work and quality ethics. Despite the abundant and qualified human resources, Vietnam’s labour cost is significantly lower than other countries. The average labour cost is around 90% less than the U.S., 50% less than China, 40% less than India or Thailand, which translate to remarkable savings in businesses.

With more than 3000 kilometre-long coast, you could find many fully modernized seaport and airport facilities, which easily connect to international buyers from anywhere in the country. Modern and well-established freight and shipment facilities enable effective transportation and protection of your goods.

Unlike many other countries in the region, Vietnam’s government is very stable and committed to seeing the country grow. With that help, general costs of doing business, such as rent and utilities, are among the lowest in Southeast Asia. Government is also eager in removing business barriers. Vietnam has a number of free trade agreements and is finalizing negotiations for an FTA with the EU. Furthermore, when the Trans-Pacific Partnership (TPP) is concluded, the country will have tariff-free access to some of the largest markets in the world.