With efforts to boost economic reforms and grab opportunities afforded by Industry 4.0 ­continuing apace, Vietnam ­is rising ever higher in the World Economic Forum’s rankings.

The GCI 4.0 is a new composite indicator that assesses the microeconomic and macroeconomic foundations of national competitiveness through a set of institutions, policies, and factors that determine the level of productivity of a country. 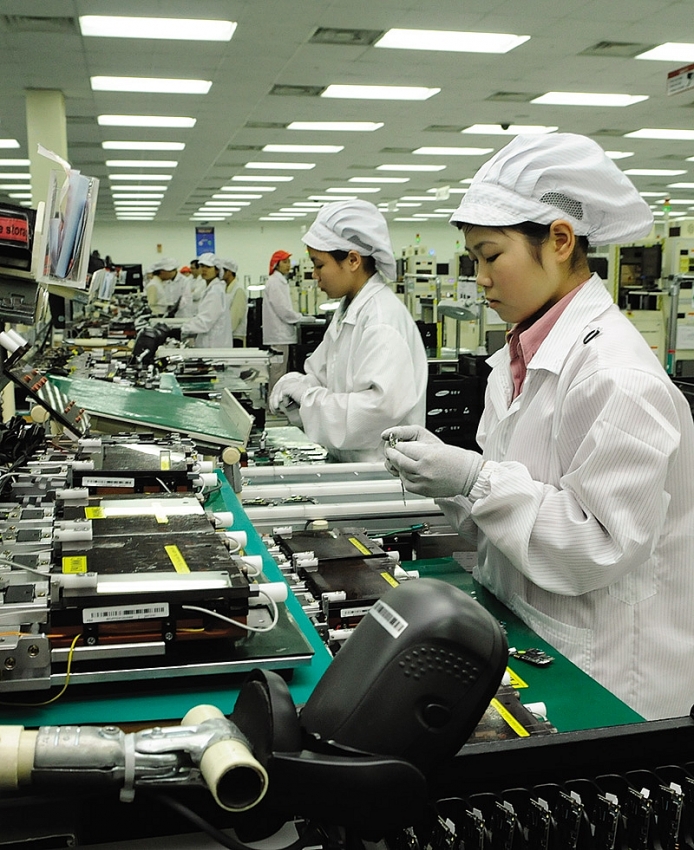 At the recent WEF on ASEAN 2018 in Hanoi, founder and executive chairman of the WEF Professor Klaus Schwab told the

The Vietnamese government, “Vietnam’s economic competitiveness has been strongly improving, making the country a magnet to the world. Vietnam is now becoming an attractive destination for direct foreign investment (FDI).”

“Today, Vietnam is one of the stars of the emerging market universe. Its economic growth of 6-7% rivals China, and its exports are worth as much as the total value of its GDP,” said the WEF on its website. “Anything from Nike sportswear to Samsung smartphones is manufactured in this ASEAN nation.”

Armed with the necessary infrastructure and market-friendly policies, Vietnam has become a hub for foreign investment and manufacturing in Southeast Asia. Japanese and South Korean electronics companies like Samsung, LG, Olympus, and Pioneer, as well as countless European and American apparel makers, have set up shop in the country.

As of September 20, Vietnam had 26,646 valid foreign-invested projects, registered at over $334 billion. In the first nine months of this year, the total disbursed FDI reached $13.25 billion, up 6 per cent on-year, the Ministry of Planning and Investment reported.

So how did this growth miracle happen? According to analysts from the World Bank and think tank Brookings, Vietnam’s economic rise can be explained by three main factors: “First, it has embraced trade liberalisation with gusto. Second, it has complemented external liberalisation with domestic reforms through deregulation and lowering the cost of doing business. Finally, Vietnam has invested heavily in the human and physical capital, predominantly through public investments.”

According to the WEF, economic growth followed suit. Since 2010, the country’s GDP growth has been at least 5% per year, and in 2017 it peaked at 6.8%, and is expected to reach about 6.9% this year. With such rapid economic growth, Vietnam has grown from one of the poorest countries in the world to a comfortable middle-income one. Whereas its GDP per capita was barely $230 in 1985, it was more than 10 times that in 2017 ($2,343). Corrected for purchasing power, it stands even higher, at over $6,000.

Vietnam’s efforts did not go unnoticed in international rankings. In the World Bank’s Ease of Doing Business rankings, Vietnam rose from the 104th in 2007 to 68th place in 2017. Last year, the bank said, Vietnam made progress in everything, from enforcing contracts, increasing access to credit and electricity, paying taxes, and trading across borders.

However, currently, Vietnam’s GDP currently accounts for only 0.51 per cent of the world’s total GDP.