Vietnam gained 84 points for the second quarter of 2018 in the Business Climate Index (BCI), up six points from the previous quarter, according to new data from the BCI survey released by the European Chamber of Commerce in Vietnam (EuroCham) on October 4.

The latest BCI results show the sentiment of European businesses is at its strongest in 18 months, and just two points below the all-time high of the third quarter of 2016.

EuroCham members reported an optimistic outlook on various issues, from their own investment and profit projections to workforce levels and Vietnam’s macroeconomic outlook.

More than 70% reported a positive situation for their enterprises in the last quarter, with 65% describing it as “good” and 12% as “excellent”. Looking ahead to the next quarter, 64% believe their business situation will be “good” with a further 15% answering “excellent.” 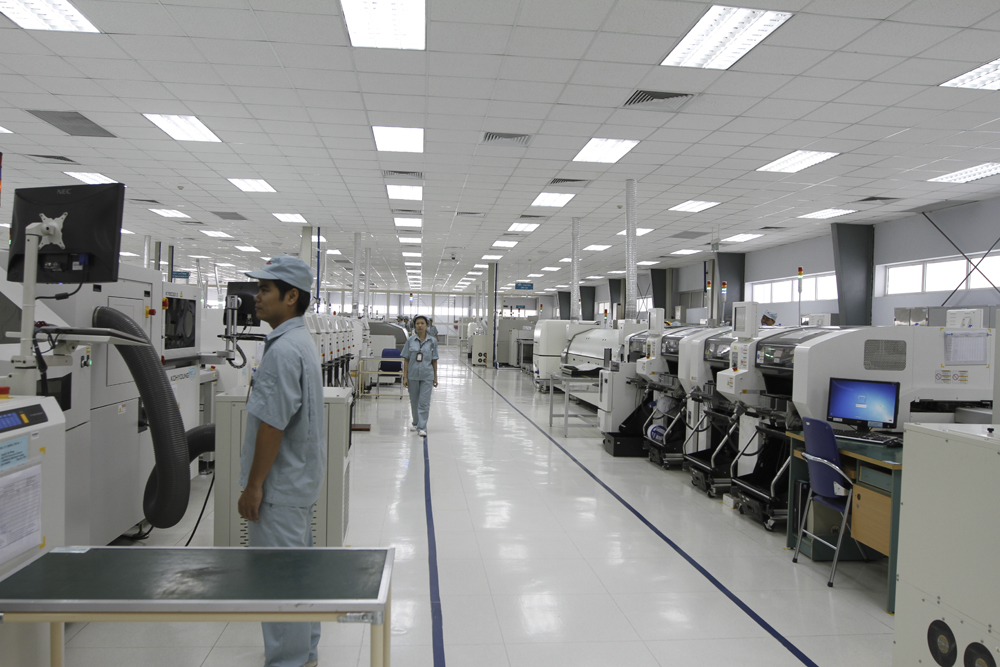 EuroCham members are also optimistic about Vietnam’s macroeconomic outlook, with 57 % predicting “stabilisation and improvement” in the next quarter and 34% believing that it will remain static, compared to just 10% anticipating a “deterioration”.

For the first time, EuroCham asked its members for their views on Corporate Social Responsibility (CSR). Some 87% responded that CSR is important to their business operations in Vietnam.

These results revealed European companies and investors remain confident in Vietnam, said Nicolas Audier, Co-Chairman of EuroCham. The fact that EuroCham members have now exceeded 1,000 reinforces this positive message and shows Vietnam is open for business as an attractive trade and investment destination.