More Japanese businesses are investing in Vietnam to produce goods and then export them to the US instead of using China as a base.

The increasing trade friction between the US and China will likely prompt more South Korean and Japanese firms to come to Vietnam and use Vietnam, instead of China, as a key market to produce and export their products to the US.

Last week, the Quang Ninh People’s Committee was visited by 72 Japanese business seeking investment and business opportunities in the northern province in many sectors such as electronics, heavy industry, finance, property and garments and textiles.

Nguyen Duc Tiep, a representative of the Quang Ninh Investment Promotion Centre told that Quang Ninh with its Van Don Economic Zone expected to be developed into a special administrative-economic zone is becoming a hot investment destination for Japanese firms.

“Many of these Japanese firms have been operating in China. However, they want to expand their investment markets out of China to shun risks caused by the nation’s rising production costs and by the US-China trade war, which is making it hard for Japanese firms to export their products to the US from China” said Tiep, who is in charge of supporting Japanese investors in Quang Ninh. 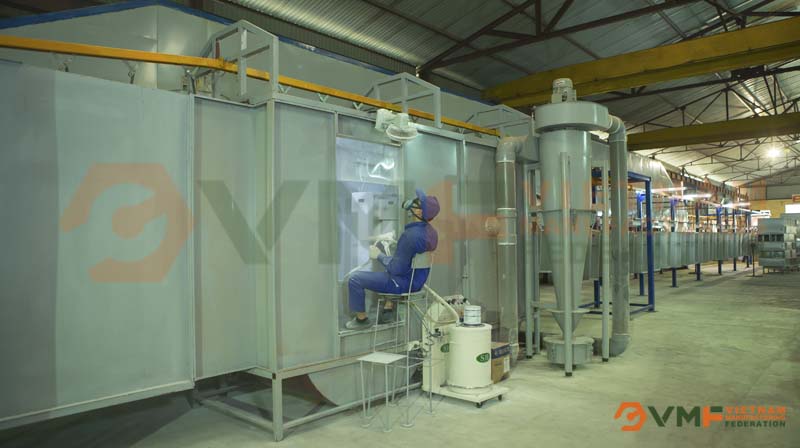 A recent survey of over 4,630 Japanese firms investing into 20 nations and territories, including 652 in Vietnam, conducted by the Japan External Trade Organization (JETRO) showed that 70% of respondents said they will expand their business in Vietnam and continue considering Vietnam an important investment destination. The rate is only 48% for China. 65.1% of respondents said they are making profits in Vietnam.

As of July 20, Japan had 3,835 valid investment projects in Vietnam, registered at $55.86 billion, making Japan the second- biggest foreign investor in Vietnam. In the first seven months of this year, Japan’s registered investment capital in Vietnam was nearly $6.9 billion.

Currently, most South Korean firms in China produce and export goods to the US. “However, the very high US tariffs on Chinese goods worry South Korean businesses. Thus, they seek alternative places for their trade” Sun said. “Vietnam is an ideal place since production costs are lower and it has a number of free trade agreements with other nations in the world. Those South Korean firms are turning Vietnam into their new production base” 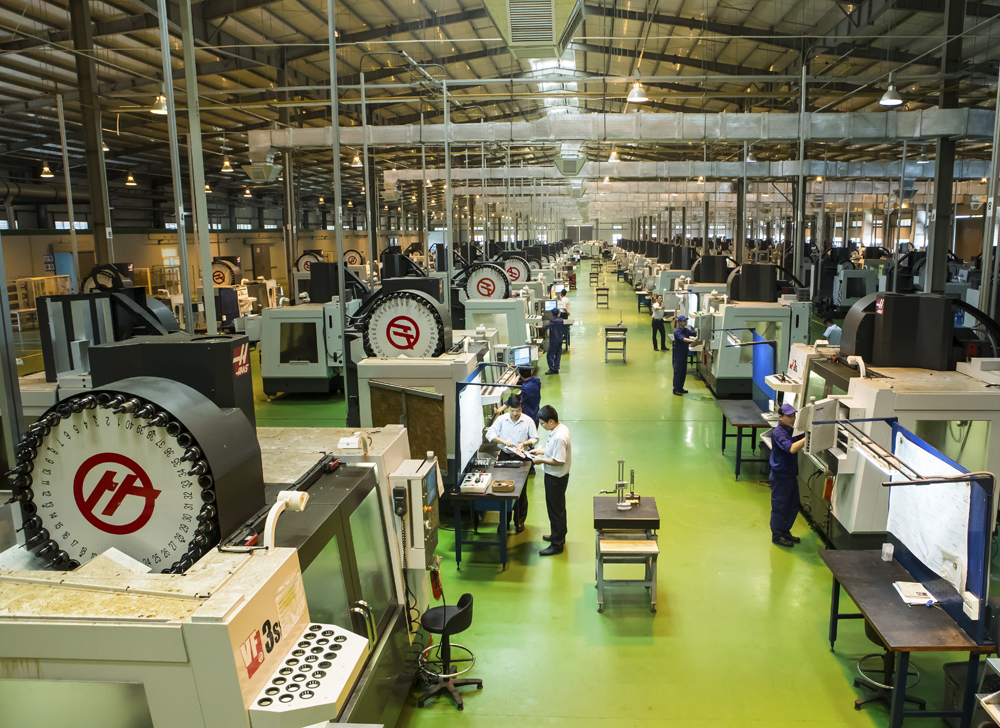 According to professional services firms Dezan Shira and Associates, with the US-China trade frictions impacts, Vietnam could serve as an alternative to China for investors.  Already, the country is benefitting from companies’ “China plus one” strategies, which involve investors in China shifting focus or expanding to other countries to increase market access, diversify risks and reduce labour costs.

“The growing trade war will hasten the shift, especially for labour-intensive consumer goods industries such as clothing, footwear, and electronics,” the firm said in a recently released bulletin on the US-China trade war’s impacts on Vietnam. “Vietnam, an import-oriented economy with foreign direct investment (FDI) accounting for the majority of exports will attract more foreign investors as manufacturers continue to restructure their supply chains to reduce the impact from the US tariffs on China.”

In a recent report, JLL, a major US professional services and investment management firm, expressed its assumption that China’s gradual shift from basic, labour intensive industries to a new focus on bolstering its value chain has created a wave of firms moving their production bases from China to Southeast Asian countries, and with its strategic location Vietnam stands to benefit from these moves. In addition, concerns over the increasing trade tension between the US and China have prompted companies based in China to move to Vietnam to evade the high tariff impositions.

Trang Le, research director at JLL in Vietnam, said “Vietnam currently proves the best choice to the wave of businesses intending to move their factories out of China, chiefly due to the ever-increasing business expenses (land rents, labour costs, and more). In addition, the US-China trade war prompted firms to quickly find safer and more attractive locations”

Chairman of the Vietnam Association of Foreign- Invested Enterprises Nguyen Mai, however, warned Vietnam not to be content with the current developments, saying that the country needs to further improve the investment climate and push up administrative procedure reforms to maintain its advantages.

“Last year, China lured over $100 billion form foreign firms while the figure for Vietnam was a mere $17.5 billion. China, a market with a population of 1.4 billion is very appealing to foreign investors, so Vietnam must scale up its efforts to entice the growing FDI flows” Mai said.