One of the main contributors to global energy consumption is the energy we use to heat indoor spaces, such as offices, homes, and shops. Most heating methods rely on burning coal, gas or oil, and therefore contribute to global warming. Heat pumps offer a promising alternative to this conundrum, so expect to see more heat pumps employed – both commercially and privately – as we move towards Net Zero emissions.

Heat pump technology transfers thermal energy from a cooler space to a warmer space using the refrigeration cycle. In other words, heat pumps force heat in from the ambient air outside, in order to warm an indoor space – essentially, refrigerators working in reverse. 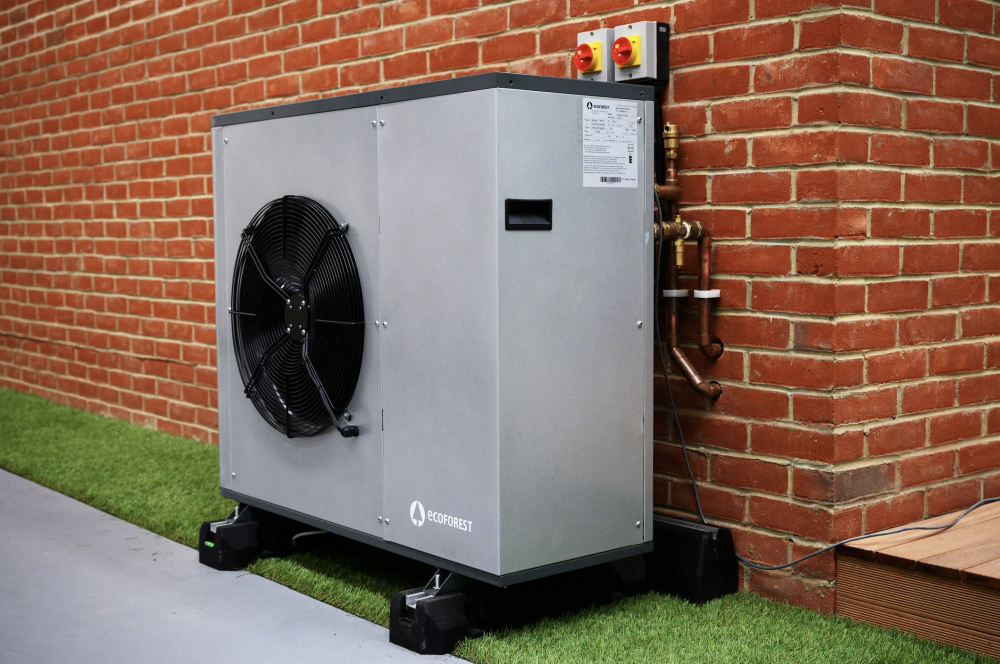 What’s more, heat pumps can also function as air-conditioning systems, and are capable of cooling down indoor spaces in the summer months. Because the technology merely moves existing heat around, heat pumps are incredibly efficient, and can be a legitimate alternative to traditional heating systems. With the UK government offering financial incentives for households to install heat pumps, it’s no surprise that they are growing in popularity compared to other methods of heating.

Virtual Reality (VR) is mostly known for its gaming or design applications. Yet, developers are increasingly looking for other applications for this popular technology given VR’s ease of use and accessibility. One area of particular interest is the fitness sector. The ability of VR technology to combine the fun of gaming with physical activity makes it a natural choice to help encourage people to get fit. 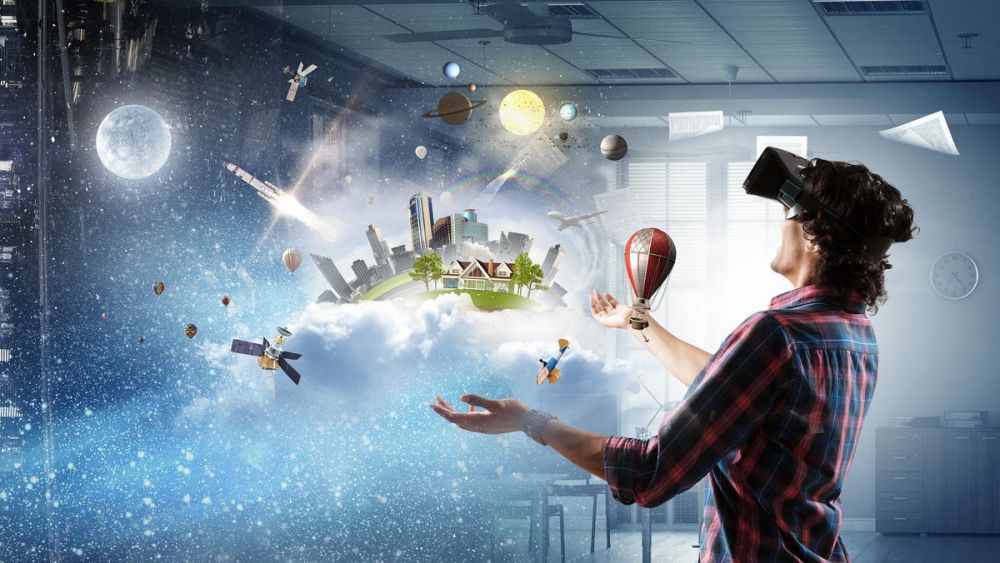 VR’s mainstream viability has been accelerated by the pandemic, which closed down gyms and fitness centres across the country. As hardware prices continue to decrease, expect to see more widespread use of VR technology in the fitness sector. Game developers are taking note, with more and more games – sorry, virtual exercise plans – in the making, slated to be released this year.

The impact of VR in encouraging public health could be hugely important, particularly given the rising number of people who are either overweight or obese, and suffering from health issues as a result. By allowing people to train in their homes and incorporating video game elements, we hope we’ll see a healthier UK going forward.

Drug manufacturers and vaccines for HIV and Malaria

For years, scientists and biologists have been aiming to find treatments for diseases such as Malaria and HIV. Both of these viruses are responsible for hundreds of thousands deaths globally. However, there are reasons to be optimistic that 2022 might be the breakthrough year in the fight against them. 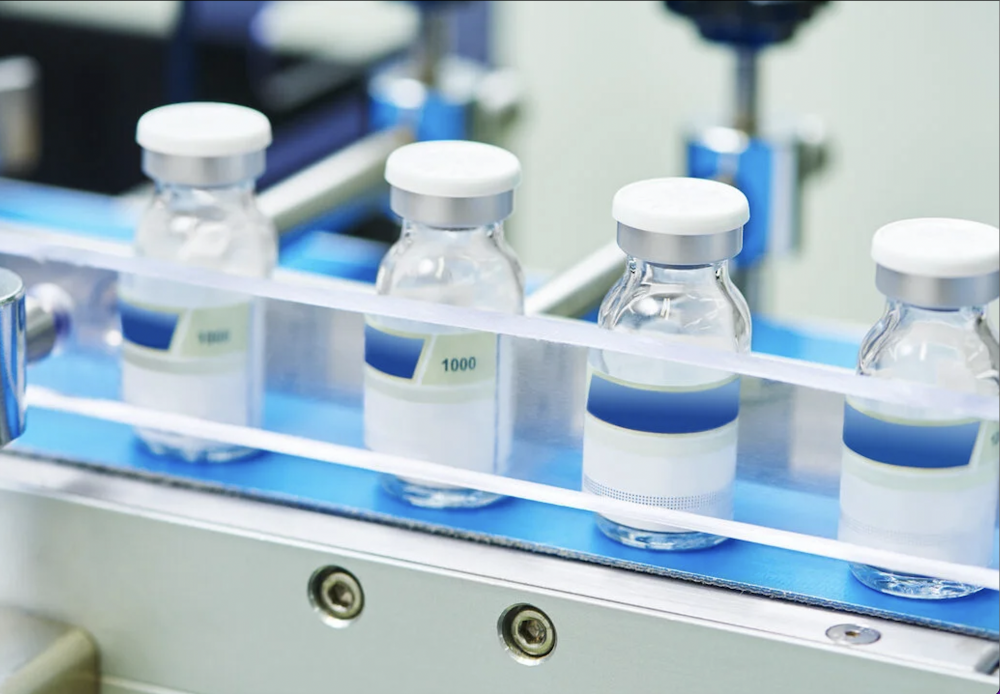 2021 saw the announcement of a messenger RNA (mRNA) based malaria vaccine that is 77% effective. Drug manufacturers such as Moderna, are currently beginning trials for an HIV vaccine, which also relies on the mRNA technology. One silver lining of the ongoing pandemic might be that it heralds a golden era of vaccine development.

3D-printing technology has been coming of age in recent years and its myriad potential applications are quickly exceeding initial expectations. Icon, a company based in Austin, Texas, is scaling up their 3D-printing technology to ‘print’ entire houses. Following a computerised blueprint, giant robots are used to construct the walls of a building by extracting layer upon layer of concrete mixture. Traditional construction is used for the roof, foundations, wiring and plumbing. 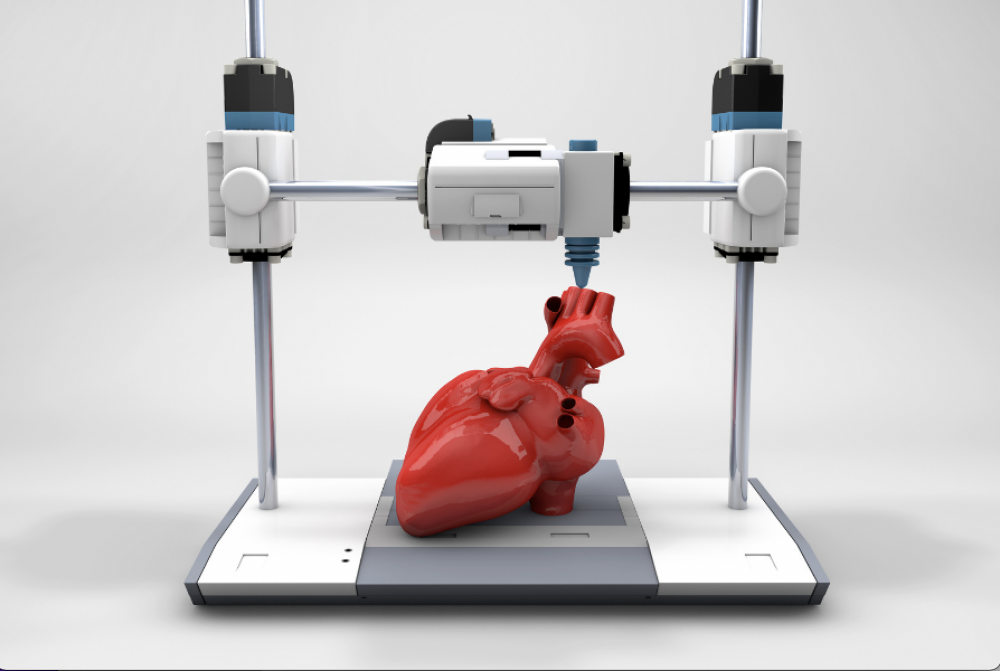 Printing walls is far faster than constructing them from bricks or wood and limits the labour cost of construction. Furthermore, Icon states that the innovative structures are highly energy efficient and are better equipped to withstand natural disasters. This type of robotic construction is expected to play a huge part in the construction industry going forward, with suggestions that the habitat-building technology might be used one day on the Moon and Mars.

A brain-computer interface (BCI) is a computer-based system that acquires brain signals, analyses them and translates them into commands that are relayed to an output device, to carry out a desired action. In other words, it is a device that allows one’s brain to connect to and control a computer device using the brain’s electrical activity. 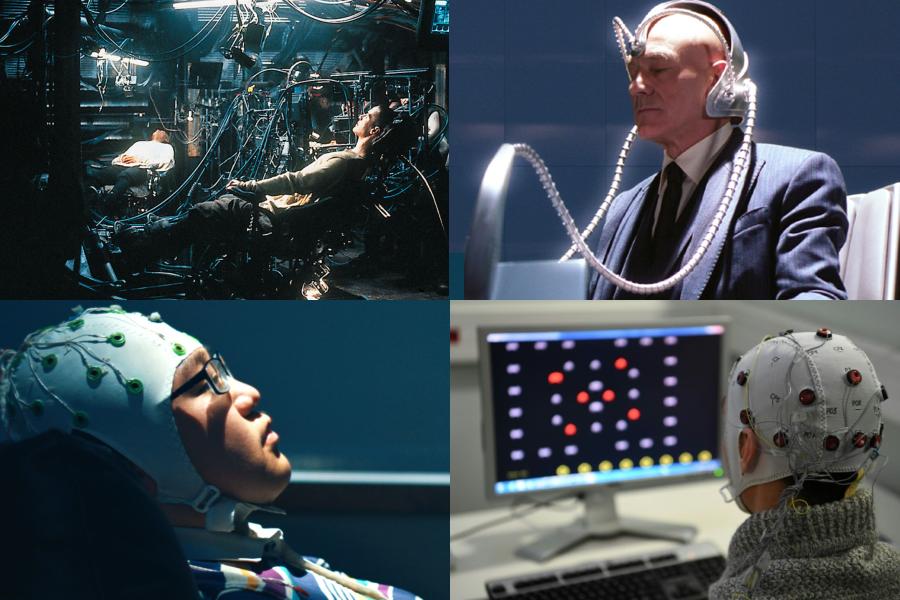 Neuralink, a neurotechnology company founded by Elon Musk, made news deadlines in 2021 when it announced the development of a brain implant, which allowed a monkey to play a video game telepathically. In 2022, the company hopes to test its device in humans. The initial trials have shown encouraging results, suggesting the technology’s potential healthcare applications. Early intended usage may enable people who are paralysed to operate a computer device.

Whether by forming a solution to public health crises or enabling people with severe disabilities to live a more independent life, the above manufacturing technologies are all hugely exciting, and have the ability to make life far easier for people around the world. What is perhaps most exciting, however, is that we have not even begun to scratch the surface in terms of the impact these technologies could have in the future.