Seventy-eight per cent of American companies in Vietnam says the country remains a “positive” or “very positive” long-term investment destination.

A November 15-17 survey by the American Chamber of Commerce (AmCham) in Vietnam also found 25 per cent of the respondents saying they expect to recover to normal operations by the end of this year, while two-thirds anticipate recovery by the first half of next year. 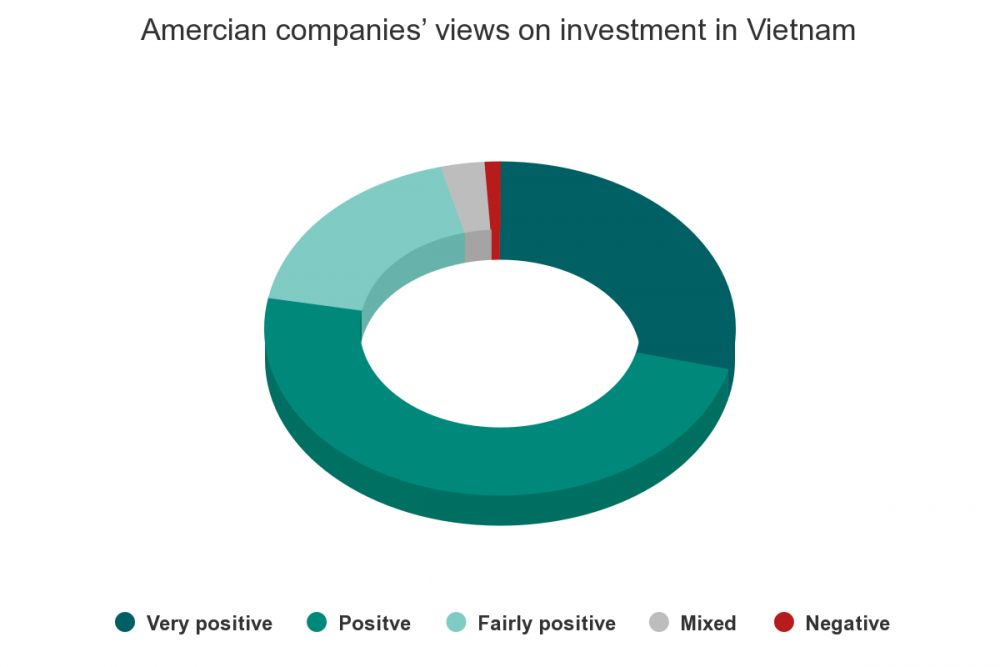 Many companies said they were facing labour shortages, mainly because they’d returned to their hometowns, according to 57 per cent of respondents. 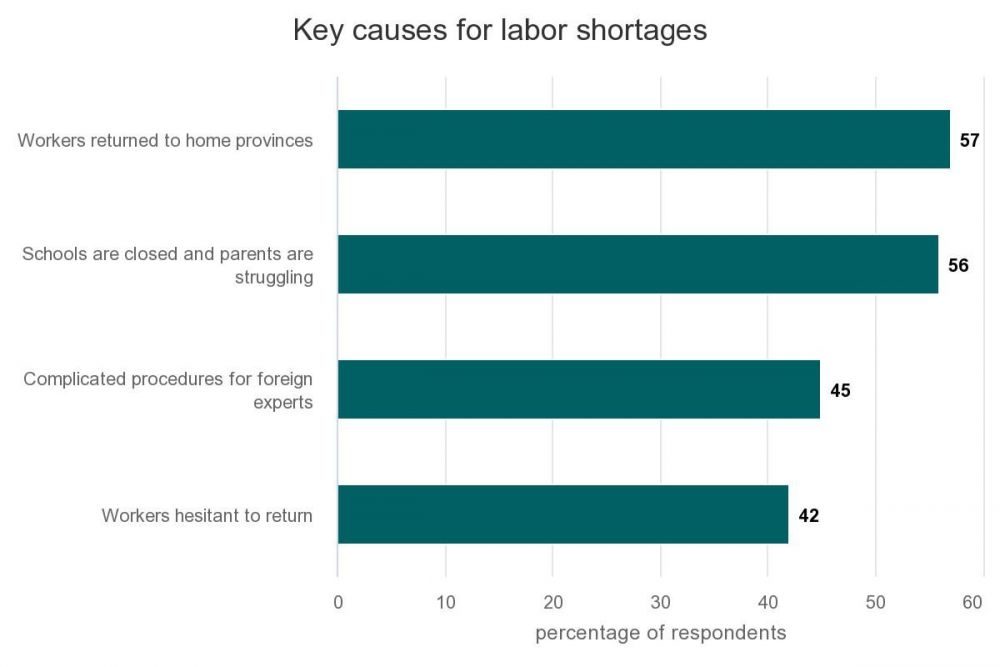 Fifty-six per cent said another factor for the worker shortage was that schools were closed and parents were struggling with managing work and online learning.

Almost all the respondents (92 per cent) felt that the key elements of a rebound roadmap for Vietnam were consistent policies throughout the country that would allow people to live safely with the Covid-19 virus.

Other factors are more vaccines/herd immunity (83 per cent) and streamlined procedures for foreign expert approvals and travel (73 per cent).