VIETNAM: Small steel companies struggle in Q3 due to COVID-19

HÀ NỘI — As the domestic market has been heavily affected by the COVID-19 pandemic, many small steel enterprises in Vietnam experienced a sharp decline in profit in the third quarter of 2021.

In its third-quarter financial statement, Pomina Steel Corporation (POM) said that its net profit dropped 78 per cent on-year to VNĐ3.5 billion (US$153,267). However, the company’s consolidated net revenue still rose 38.9 per cent to VNĐ3.1 trillion.

Meanwhile, due to the complexity of the COVID-19 outbreak in southern localities such as HCM City, Bình Dương and Bà Rịa - Vũng Tàu, construction consumption also stopped, resulting in lower prices. Moreover, extra costs due to the “three-on-site” model triggered a decline of 14.7 per cent in gross profit to VNĐ119.7 billion. Its gross profit margin inched down to 3.8 per cent from 6.3 per cent.

The company's revenue growth was boosted by exports with revenue of VNĐ1.9 trillion, 4.5 times higher than the same period last year.

The strong rise in exports offset the decline in domestic consumption that was down 55 per cent.

For the first nine months of the year, Pomina recorded net revenue of VNĐ9.6 trillion, up nearly 32 per cent over last year, while posting a profit after tax of VNĐ205.9 billion. In the same period last year, it lost VNĐ127.8 billion.

This year, the company set a target of VNĐ12 trillion in revenue and VNĐ600 billion in profit after tax. Thus, after nine months, it respectively completed 80.35 per cent of the revenue target and 34.3 per cent of the profit target.

Other steel enterprises operating in the south also recorded a sharp drop in business results in the third quarter as both consumption and production were seriously hit by the pandemic.

Of which, Thủ Đức Steel JSC (TDS) in its financial statement reported a net loss of VNĐ643.7 million, while in the same period last year it posted a net profit of nearly VNĐ2.2 billion.

The fall was due to losses of 31.8 per cent year-on-year in net revenue, while production costs increased sharply. Because of the pandemic, it could only arrange the “three-on-site” for one production shift. Therefore the production cost was very high, while output was low. 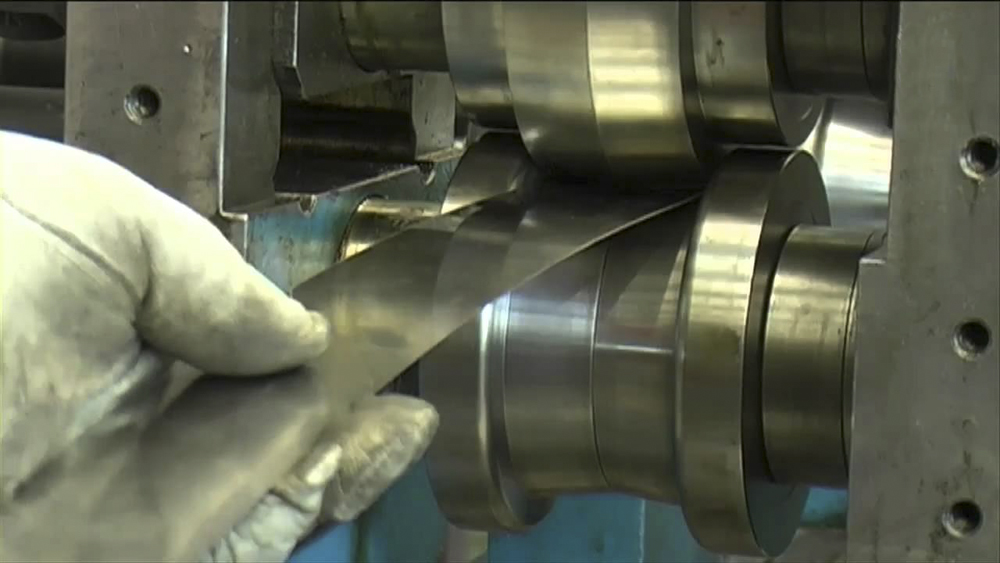 The reason was the sharp rise in the cost of goods sold, up 30.9 per cent over last year, eroding the company’s profit. In addition, financial revenue decreased by 42.2 per cent while interest expenses jumped by 21.6 per cent.

As of September 30, the company still witnessed a net loss of VNĐ18.6 billion although net revenue rose 56.1 per cent year-on-year.

It explained that the implementation of the COVID-19 prevention measures in many localities had delayed construction activities, freezing the output of steel products. Both its billet and steel mills had to stop operating at times, but the company still paid fixed costs.

Also adding to the pressure, the prices of raw materials increased while the company could not sharply raise the price of semi-finished products, and inventories rose sharply, causing the company to pay extra costs for holding goods.

Similarly, the financial statements of Vicasa (VCA) showed that its profit after tax slid 48 per cent in the third quarter of 2021, while revenue only decreased by 4 per cent.

On the contrary, leading steel producers still performed well during the period thanks to strong export demand and higher global steel prices.

Hoa Sen Group (HSG) posted an increase of 89 per cent in revenue and double in profit. While Hoà Phát Group (HPG)’s profit was 2.73 times higher than the same period last year.