Vietnam is the next destination for foreign tech giants

Several of the world's largest technology corporations plan to shift their production chains to Vietnam post-COVID-19, according to the Ministry of Industry and Trade. 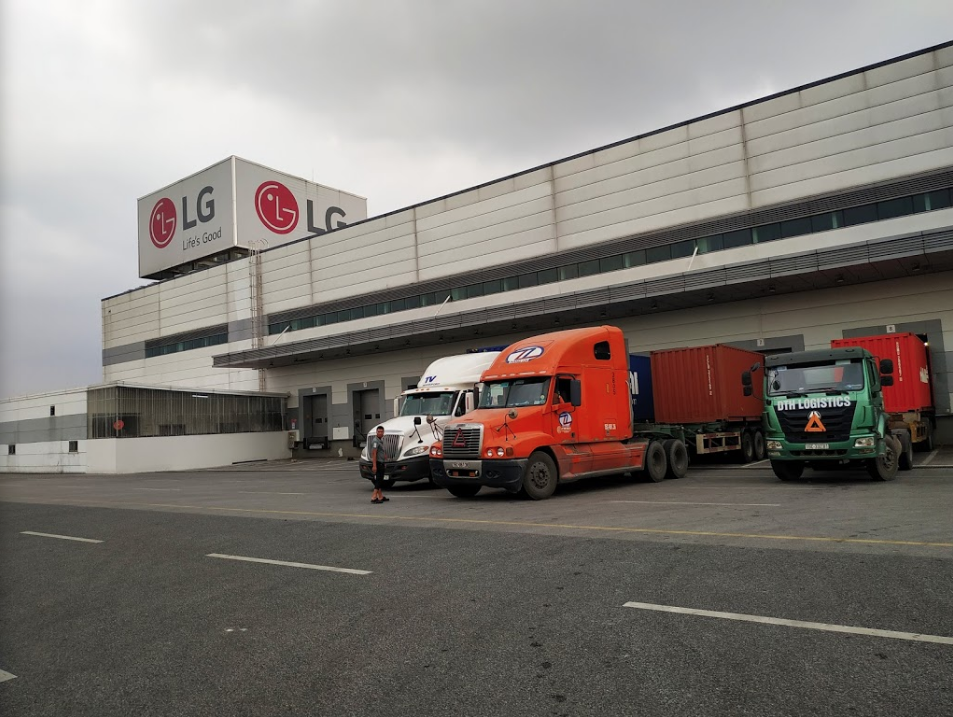 At a recent conference between the government and localities, Hai Phong authorities proposed expanding the city's Dinh Vu-Cat Hai Economic Zone and Trang Due Industrial Park to create conditions for LG to expand its operations.

The South Korean company had set up a $1.5 billion plant in Trang Due in 2015. South Korea was the leading investor in Vietnam last year with $7.92 billion.

Japan’s Panasonic is planning to move a production line that makes refrigerators and large-capacity washing machines from Thailand to Vietnam in early September to improve cost efficiency.

Through its key contractor Foxconn, U.S. tech giant Apple expanded production of its wireless earphones called AirPods in Vietnam to four million in the second quarter, equivalent to 30 percent of all AirPods production.

Apple appears to have shifted part of its production from China to Vietnam, where it only used to assemble AirPods and Lightning cables. 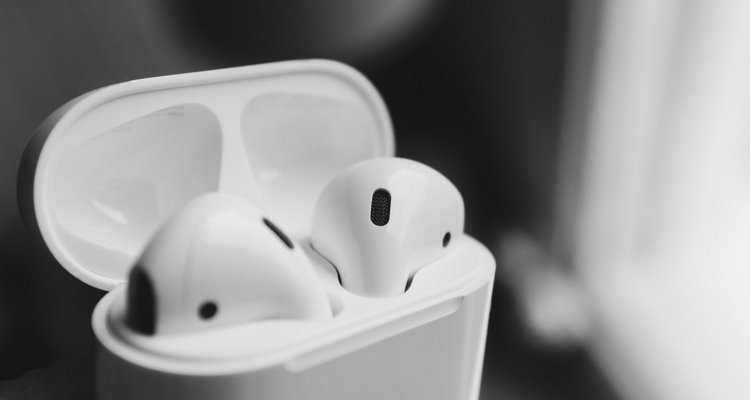 In the last few months, Apple has listed many job vacancies in Vietnam on LinkedIn, lending credence to reports the company could expand its manufacturing in Vietnam.

Taiwanese-owned Foxconn recently said for the first time that Vietnam is its largest manufacturing hub in Southeast Asia. It has three factories in Bac Giang Province in the north.

Experts say Vietnam has become a promising manufacturing destination for multinationals thanks to its early and effective efforts to contain the novel coronavirus. The country of 96 million people has reported 372 infection cases and no deaths so far.

The expansion of production chains and investment by multinational corporations contributed significantly to the growth of the electronics industry in the first half of the year, despite the industry being badly affected by the Covid-19 outbreak.

The exports of computers, electronic products, and components increased by 24 percent during the period to nearly $19.3 billion, while those mobile phones and accessories topped $21.5 billion.

But the electronics industry is likely to be greatly affected in the second half since the pandemic is likely to hit demand in the American and European markets.

Samsung's global sales and output are forecast to decline, and Samsung Vietnam plans to cut its export target for 2020 by 12.7 percent against 2019 to $45.5 billion.

Vietnam is among the "brightest" spots in Asia despite the challenge of trying to contain the pandemic, and its economy is poised to rebound, a UBS economist recently said.

"Retail sales, imports (and) industrial production were all actually up on the year in the month of June, which is better than you can say for most economies in the region," Edward Teather, ASEAN economist at UBS Research told CNBC’s "Squawk Box Asia".

"Vietnam is growing and is well-positioned to continue to take global market share in terms of exports going forward, so pretty bright prospects in a relative sense in the region," Teather said.

The country’s free trade deal with the European Union, which was ratified last month, could boost inflows of foreign direct investment, he added.

Why work with Vietnam Manufacturing Federation? 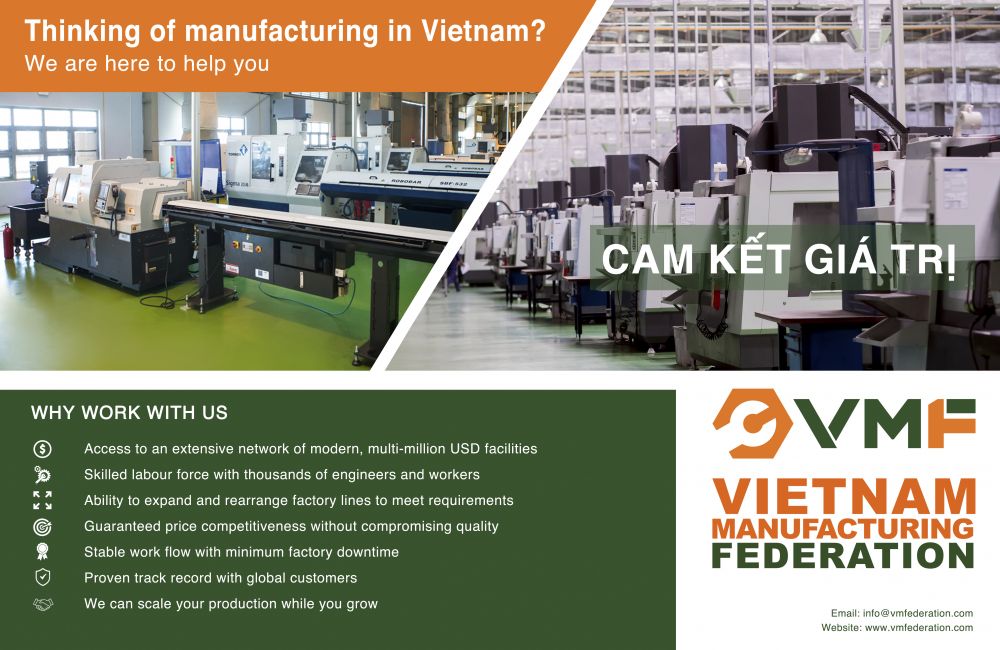 VMF is reshaping the traditional supply chains of the Vietnam manufacturing industry by bringing the vast network of Vietnam factories to the customer under a single platform. We carry a mission to break all barriers between international businesses and local factories, by providing a one-stop service for tailored sourcing, project management, logistics management, and supply chain management.

Incorporated in Hanoi, the capital city of Vietnam, with the global sales office in Singapore, the business and financial hub of the region, we are well connected globally, and our customers are assured of a conducive business environment. Our entrepreneurial spirit of agility, simplicity, and sincerity continues to drive the way we support our customers and contribute to the growth of the next manufacturing hub of the world.