Big year ahead for the economy

With the Vietnamese economy producing an 11-year record in growth with 7.08 % last year, high-profile international organisations are seeing the country as a big highlight in Asia with strong prospects to grow further in 2019.

Ousmane Dione, the World Bank’s country director for Vietnam, was impressed by Vietnam’s achievements in 2018, especially the country reaching the growth rate of 7.08% which is the highest growth rate since 2008.

“I am also impressed by the country’s continued macroeconomic stability. Such a big achievement is not easy to gain, especially in the context of the current complicated international situation, and Vietnam’s internal challenges,” Dione said. “If the challenges are addressed, Vietnam can reach a growth rate of 6.8% or even more in 2019.” Last November the National Assembly set the target of 6.6-6.8% for 2019.

According to the Minister of Planning and Investment Nguyen Chi Dung, both the World Bank and the Asian Development Bank (ADB) are applauding Vietnam’s impressive growth, coupled with improved growth quality. “According to the World Bank, Vietnam is among the top growing nations in the world,” Minister Dung said.

Under a World Bank report on Vietnam’s economic performance released last month, the country is projected to climb 6.6% in 2019, with growth continuing “to be underpinned by robust domestic demand, reflecting strong private consumption and investment growth.”

Minister Dung said that Vietnam is on the right track, but the government still needs to give the business community better incentives and policies also that they can enjoy a level playing field in the country. “Efforts must be made to achieve a growth rate even higher than in 2018, and many international organisations value highly the Vietnamese economy’s growth potential” he stressed.
Last week, Trading Economics which offers a database of 20 million economic indicators about 106 countries, released its annual GDP growth forecast for Vietnam, expecting 6.9% by the end of this quarter, rating it among Asia’s top performers.

Spain-based FocusEconomics which provides in-depth economic analysis globally told that under its fresh survey on the performance of Southeast Asian economies, Vietnam is expected to continue being among the top performers.

“The economy should continue to advance at a quick clip in 2018” FocusEconomics said “Strong fixed investment and solid consumer spending, supported by low unemployment and a growing tourism sector, should support growth. Meanwhile, greater economic integration within the ASEAN and the Comprehensive and Progressive Agreement for Trans-Pacific Partnership should buttress the external sector and boost foreign direct investment (FDI) inflows.”

Fitch Solutions, in its latest report in Vietnam released over a week ago, projected that the country’s GDP will grow by 6.5% in 2019. 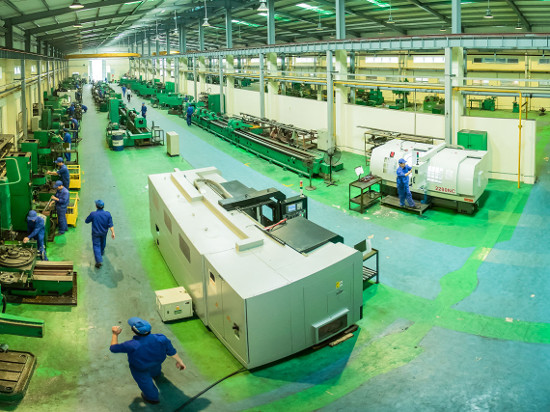 “The opening of the Vietnamese economy also came at an opportune time, as China had begun to shift away from lower-end and export-oriented manufacturing to focus more on the domestic economy, allowing the former to gain market share, "Fitch Solutions said.

Prime Minister Nguyen Xuan Phuc stated that 2019 will be a year of “Speeding up and making big breakthroughs” in all sectors of the economy, and “All efforts must be made to reach the highest results” “In 2019, to reach all goals, our motto will be “Rule, integrity, action, creativity, effectiveness and breakthrough” he said.

Echoing this, Dione from the World Bank suggested that to get higher growth with improved quality, Vietnam needs to accelerate economic reforms, which remain slow now.
Under the World Bank report, though Vietnam is rated among the top five performers in the ASEAN, it continues to score below several regional nations. Benchmark scores where Vietnam continues to be below ASEAN-4 (Indonesia, Malaysia, the Philippines and Thailand) include resolving insolvency, paying taxes, and cross-border trade. The bank suggested that continuing reforms improve regulatory quality and eliminate red tape remain important priorities. In addition, to improving regulations on paper, it is crucial to ensure consistent, efficient, and fair enforcement.

The government on November 9 108 issued Resolution No 139/NQ-CP to set the target of cutting or simplifying at least half of business conditions and requirements in the areas of investment, land, construction, tax payment, and social insurance for Vietnam to reach the average Ease of Doing Business score of the ASEAN-4 countries by 2020. 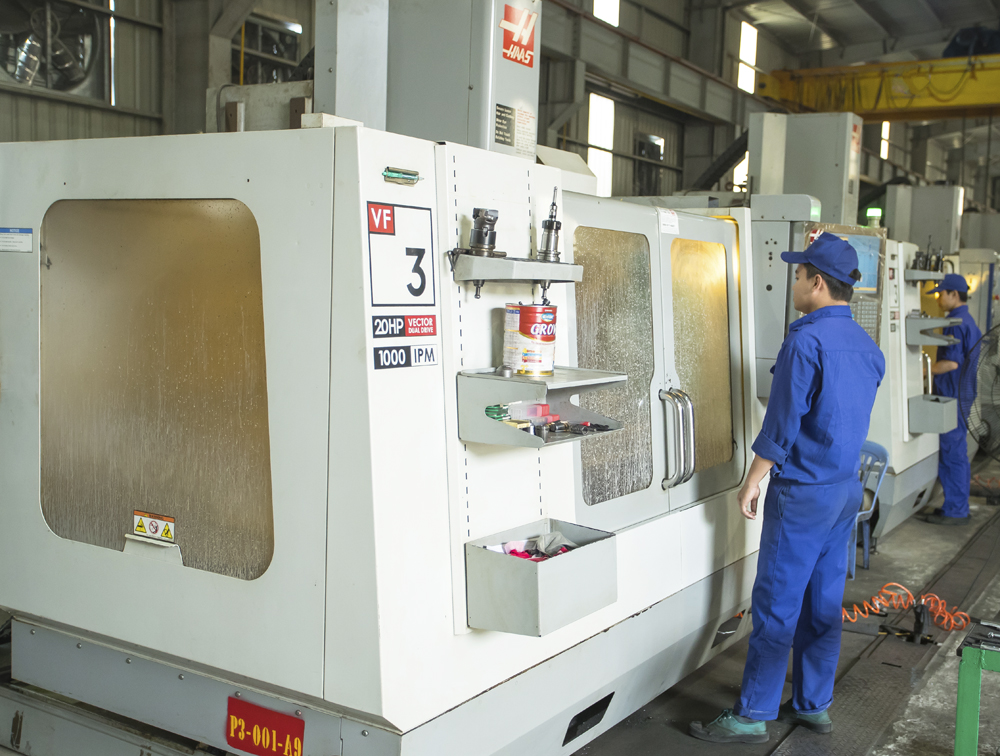 Policies that strengthen trade facilitation would enhance Vietnam’s export competitiveness, which along with stepping up the pace of reforms to support the business enabling environment, would further bolster investment activity, including foreign investment.

Meanwhile, according to the ADB, Vietnam’s economic growth will likely hold up fairly well in the European Union, Japan, and China could dent export opportunities for Vietnam as could escalating trade frictions around the world that threaten to disrupt global value chains and production networks in which Vietnam is tightly integrated, the ADB said.